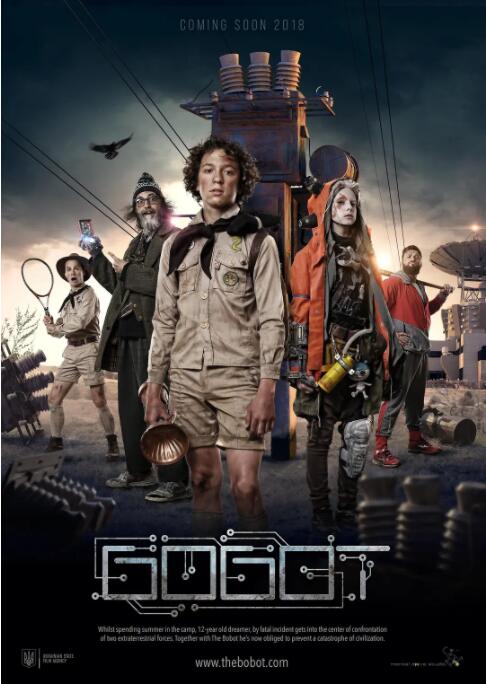 无需安装任何插件，即可快速播放
12-year old dreamer Vlad likes telling fantastic stories about his courage to his summer camp friends, although he is a bit of a coward himself. But one day Vlad finds himself in a real adventure as he accidentally gets caught in a conflict between two alien forces. Shapeshifting Trashmen, descendants of an ancient alien civilization, try to disable electricity on the whole planet by deactivating the defensive shield that protects the Earth from an approaching solar wave. In this way they challenge the all-powerful and mysterious Energy that enabled humanity's technological progress and which we depend on more than ever. In this battle Vlad is helped by a transformer box called the Bobot, which holds the key to saving the world. While telling stories about fictional courage is easy, Vlad will find out that overcoming his fear in the real world is quite a challenge. Mankind's future lies solely in his hands.